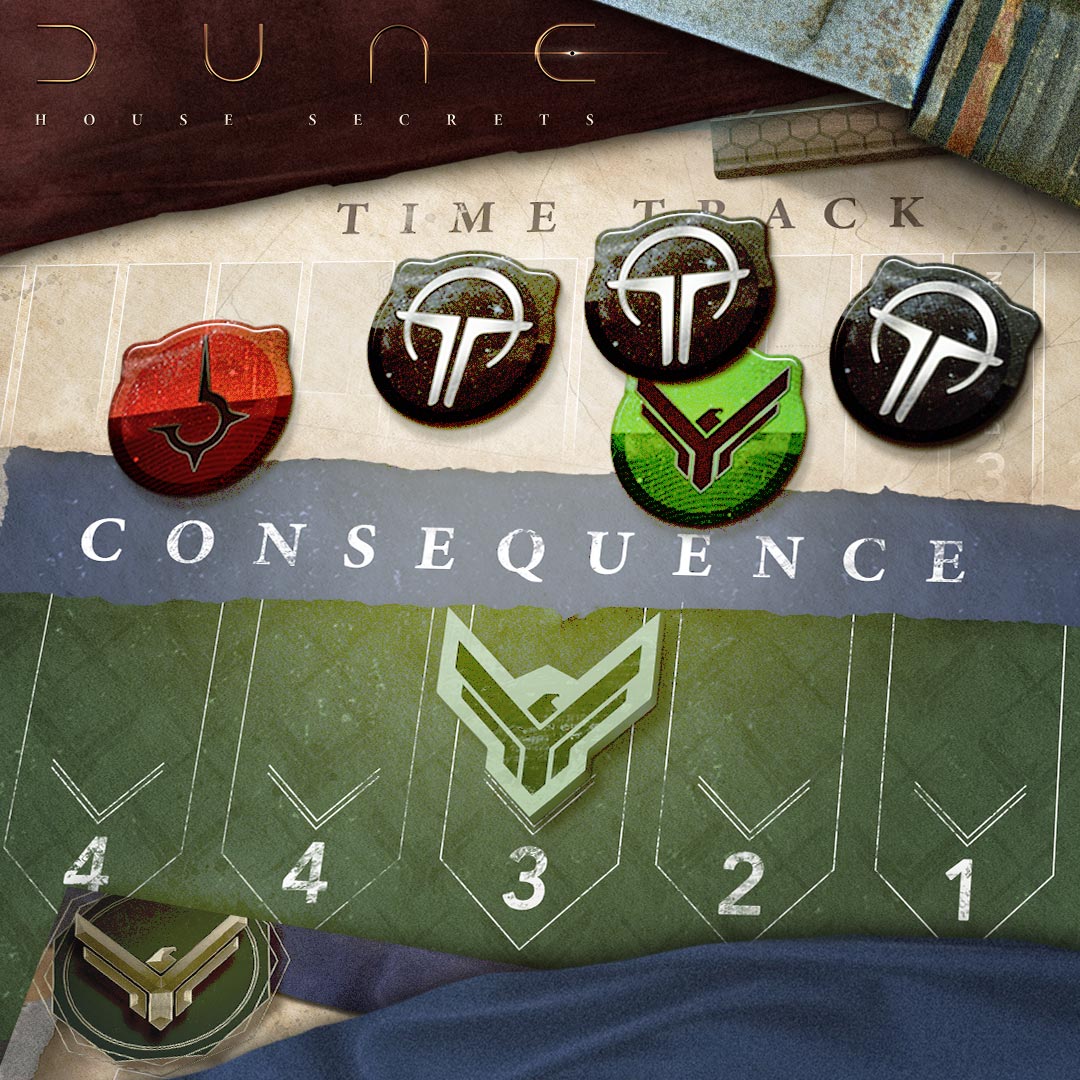 How is the plot in the game tied to the story presented in the movie?

The events of the game take place shortly after the events of the film, presenting an original story, a series of original characters, and a brand new setting on Arrakis – the city of Tel Gezer – all to provide a rich playground for us to tell a compelling story inspired by Denis Villeneuve’s film and the book series. So if you go to the cinema and see Dune on the big screen, you can then invite your friends to explore Arrakis for yourselves and experience your own story set in that same universe.

Is the game suitable for gamer families (for younger audiences)?

The rating for the game is 14+. There are some Encounters that involve violence, scenes with dead bodies, and executions. This is not a game we recommend to play with young children.

Is it better to finish the campaign in a short period of time and do we need to play the entire game with the same group of players?

The whole story is divided into an introductory Prologue and four Chapters. You can invite friends who have never played Chapter 1 and play Chapter 2 with them and still have a great time, but needless to say, the more players know about the plot, the better they will understand the story and make the best decisions. If possible, we recommend to play all four Chapters with one group. If that’s not an option, make sure that you take good notes during each Chapter, so you can easily brief new players about the key elements of the plot. In fact, retelling the story thus far after every Chapter can be a part of the fun!

Do you need to have read the book/watched the movie to be able to enjoy the game?

No, you don’t. At Portal Games we ran two types of play-testing: groups of players who are dedicated fans of the novel, and groups of playtesters who never read the book. Both groups enjoyed the game and were able to finish the campaign. Needless to say, if you’ve read the first Dune novel or you’ve watched the new movie, there is an additional layer of enjoyment  when — at some point — players encounter iconic characters and events. Even still, the game stands alone as a satisfying story experience for all players, regardless if you’ve had  any exposure to the Dune universe.

How do Consequence tokens work in the game?

Some Encounters have a push your luck mechanism. After resolving the first part of the  Encounter, players may withdraw with the knowledge they’ve gained or push harder and try to get more information. When they push harder, they draw a Consequence token and flip it. If it is red, the Harkonnens notice the players' activity and potentially put the entire operation in danger.